We run the Greenwich Neighbourhood Growth Fund, which gives money to residents who have bright ideas on how to improve their neighbourhoods. Terry Powley and Rhonda Josephs both had exciting plans that we thought would benefit their community, so we helped make them happen!

Terry wanted to install a new water fountain in Eltham Park South, to make sure everyone heading to the parks this summer would stay refreshed. We thought this was great plan and decided fund it. So far it’s been a huge success and people (and animals) have loved using it.

"The installation of the water fountain has added yet another amenity to the attractions of Eltham Park South. It is a well-used park, and the fountain is providing refreshment to thirsty children and panting dogs! The early signs are that the new resource is going to be popular with users of the park. The Friends group is grateful to the three ward councillors who have allocated the funding for the fountain from their ward budget."
- Terry Powley, Chair of the Friends of Eltham Parks 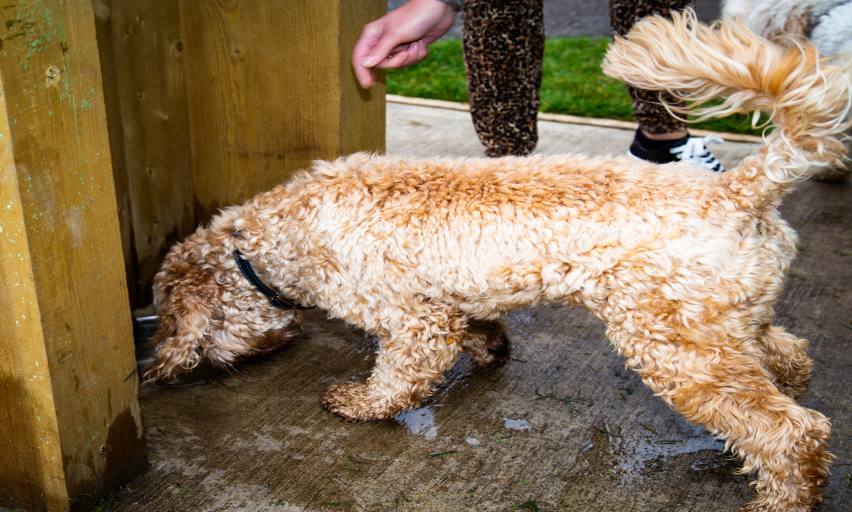 Rhonda’s idea – along with her friend Caroline Guerra - was to revamp the playground in Winn’s Common with new equipment and improved accessibility features. We think spaces for children to play are so important, which is why we wanted to back Rhonda’s project.

"We have always felt that Winn's Common Playground has so much potential with its great location on the Common, surrounded by green space and having the paddling pool and ball court next to it…With the money raised we have been able to order some fantastic new inclusive play equipment, including a large galleon style play ship, which will be the first of its kind in the borough of Greenwich.”
- Rhonda Josephs 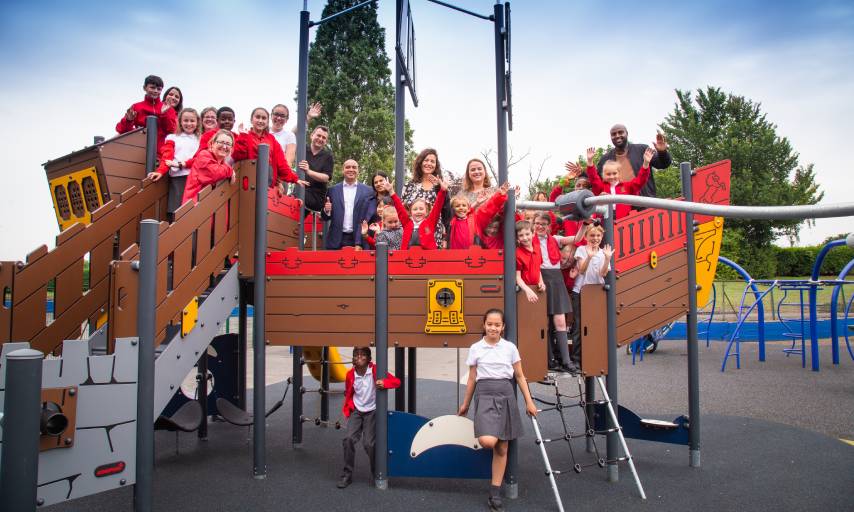 So there you have it, two fantastic ideas that have become a reality and shaped the community for the better. If there’s something in your neighbourhood that you think has potential and needs a helping hand, learn more about how to apply.