We have painted Black Lives Matter in giant letters across General Gordon Square in a show of support for the equalities movement.

Unveiled today by the Leader of the Council Cllr Danny Thorpe, the lettering spans the length of the walkway from Thomas Street to General Gordon Place.

Over the last year, we have been working with the Runnymede Trust to understand and address racial inequalities, prejudice and discrimination, and this sign reaffirms our commitment to the borough's Black and minority ethnic communities.

The Leader of the Council was joined by Deputy Leader Denise Scott-McDonald and a number of the borough’s faith leaders.

Cllr Danny Thorpe said: “As a borough, we have seen first-hand the truly devastating impact racism can have on our communities. One in five of our residents are from Black backgrounds and in light of recent events, including the Black Lives Matter protests across the globe, we want to strongly reaffirm our commitment to eradicating racism and discrimination in our society.

“Our borough’s diversity is one of our greatest strengths. But it is clear that the fight for equality is far from won, and we need to be honest about the inequalities that still exist within our communities.

“Last year, the Council worked with the Runnymede Trust so we could get an independent assessment of how we were doing as a borough. The hard truth is that the outcomes for our BAME residents in some areas, such as education, housing and involvement with the police still raise serious concerns. We have been working with schools, the police and a wide range of partners to tackle these injustices and will continue to work collaboratively.

“Next week we will be launching a consultation on a new Royal Greenwich Equality and Equity Charter. We will be calling on private, public and voluntary sector organisations as well as individuals, to contribute and help us shape the Charter to create a borough-wide commitment to equality, diversity and inclusion.” 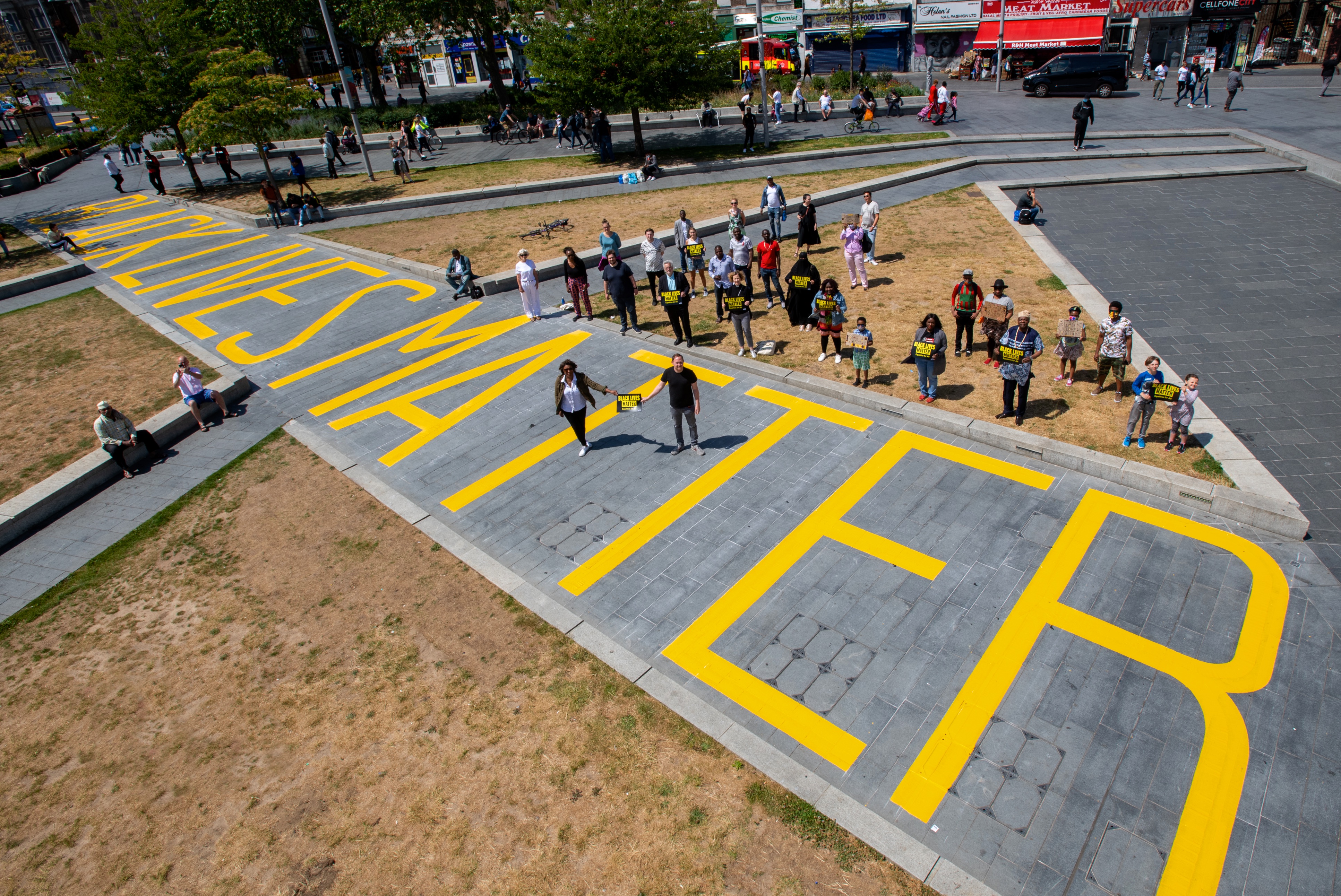 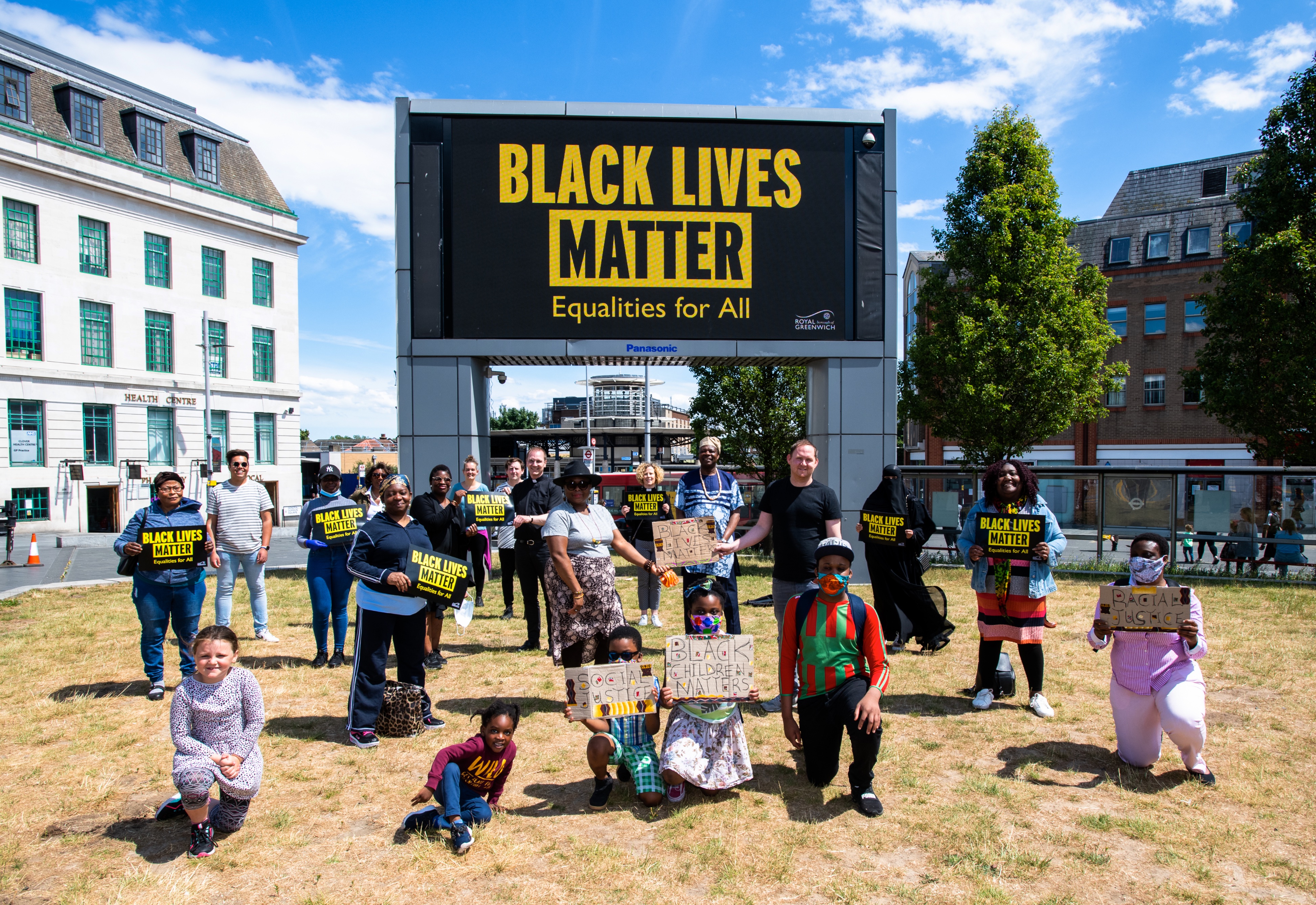 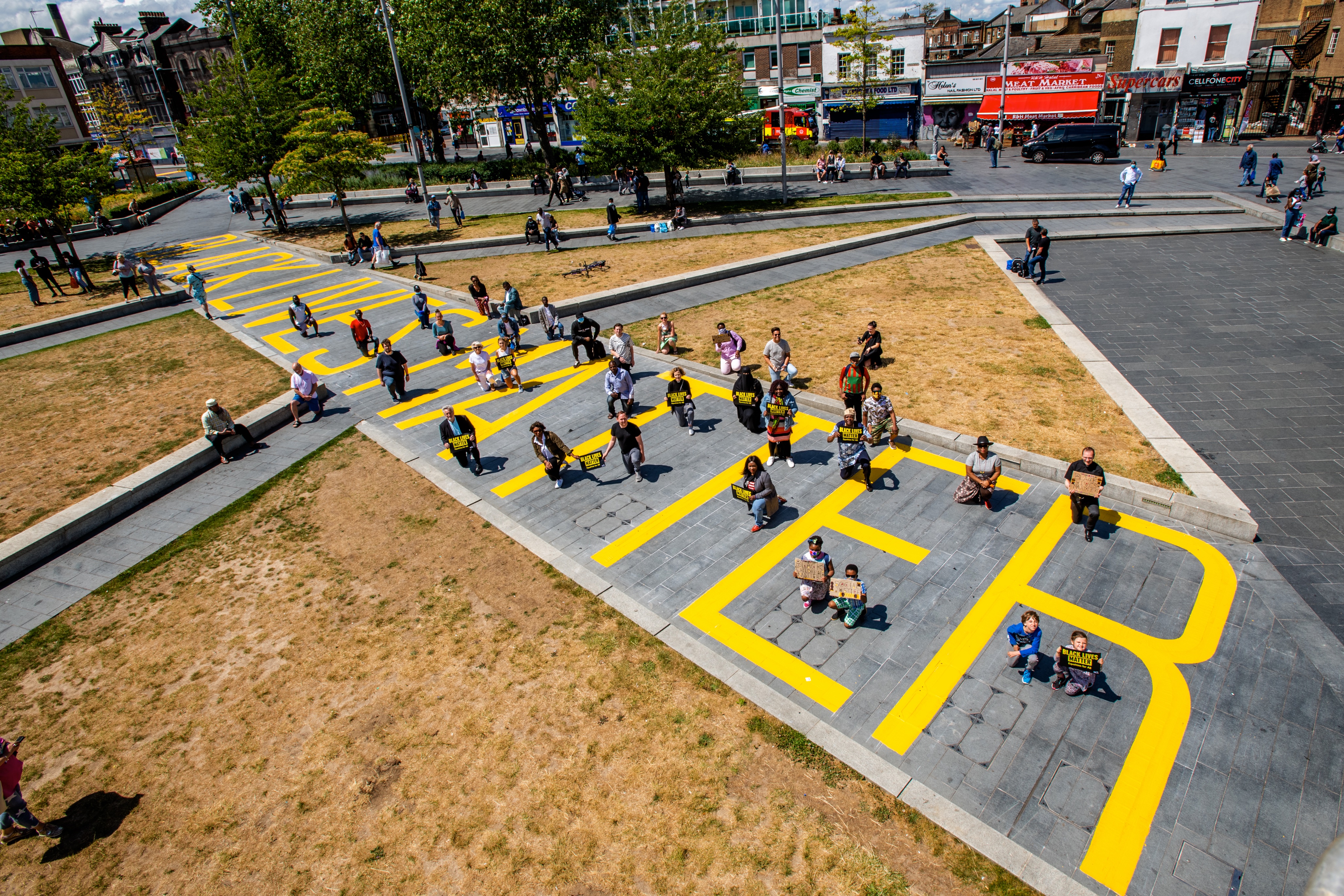