We’re helping to get people off the streets with our Street Pop Project in Woolwich. 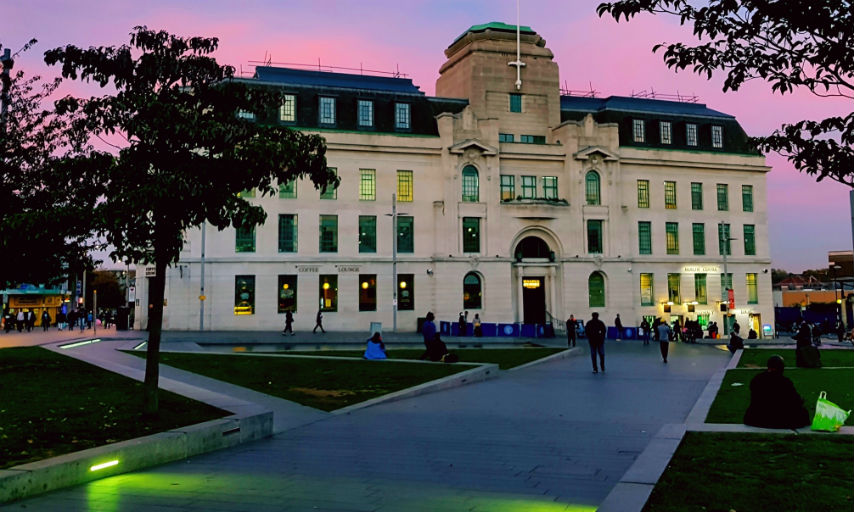 Our Street Pop Project supports people to recover from rough sleeping, whilst aiming to reduce the crime and anti-social behaviour associated with street drinking, public drug use and aggressive begging.

The pilot scheme began in November 2018 and has resulted in some life changing success stories – a vulnerable woman had been rough sleeping in and around Woolwich town centre for four years and has now been placed into accommodation. Gillian* is receiving health support to recover from the effect of long-term rough sleeping.

Street Pop aims to engage with our street population in Woolwich town centre and address concerns around certain behaviours – though a small number of these individuals are committing crimes and acting anti-socially within the borough, we recognise they are also vulnerable members of the community and like Gillian*, they need our support.

Our staff work in partnership with the council’s commissioned drug and alcohol treatment service, the police, homelessness charity Thames Reach and other key partners. The multi-agency team engages with the street population in Woolwich town centre to meet their needs, which can vary from requiring accommodation, getting access to physical and mental health services or activities to promote better health and wellbeing.

Gillian* has been receiving support from the project, she said: “The Street Pop team helped me a great deal. I found it too difficult to come into the council and ask for help because I felt I would be judged and rejected like I had been all my life.

“Then out of nowhere the outreach worker came along. They made me feel completely at ease and they didn’t judge me. I felt I could turn to them and ask them for help with my problems and get the help I needed. They got me housing and helped me to get into drug treatment and rebuild my life. I will always be very grateful for their help. For the first time in 10 years, I feel happy and free.”

Enforcement is always the last resort

Despite the intensive support offered, there are a small number of people that have refused to engage with the service and have continued to act in an anti-social or criminal manner. This has included assaults of our staff, verbal and physical abuse of members of the public and persistent public drug use, which has resulted in drug paraphernalia being littered in the borough.

In such circumstances, the council and the police can issue community protection warnings as a last chance for individuals to address their behaviour. If this behaviour still persists after a two week warning period, the individual will then be issued a community protection notice – it is a criminal offence to breach this notice and could lead to prosecution. The primary aim of Street Pop is to help individuals recover from homelessness and addiction, so enforcement action is always the last resort when working with vulnerable communities, and a number of interventions will take place before this stage.

Since the pilot began, only one individual has been issued with a community protection notice, whilst Street Pop has successfully referred 13 individuals for drug and alcohol treatment, eight people who were rough sleeping were placed into accommodation and two individuals have been rescued from modern slavery.

Expanding to Eltham, Plumstead and Greenwich

Cllr Jackie Smith, Cabinet Member for Children’s Services and Community Safety said: “Street Pop has been successful in helping some of the most vulnerable and resistant members of the street population in Woolwich town centre. Following this success, the Ministry of Housing, Community & Local Government has awarded the Street Pop team funding for another year. We look forward to continuing this work and expanding to Eltham, Plumstead and Greenwich town centres.”

*Name has been changed to protect her identity.