Avery Hill Park was transformed into a magical wonderland for Sparkle in the Park this December. 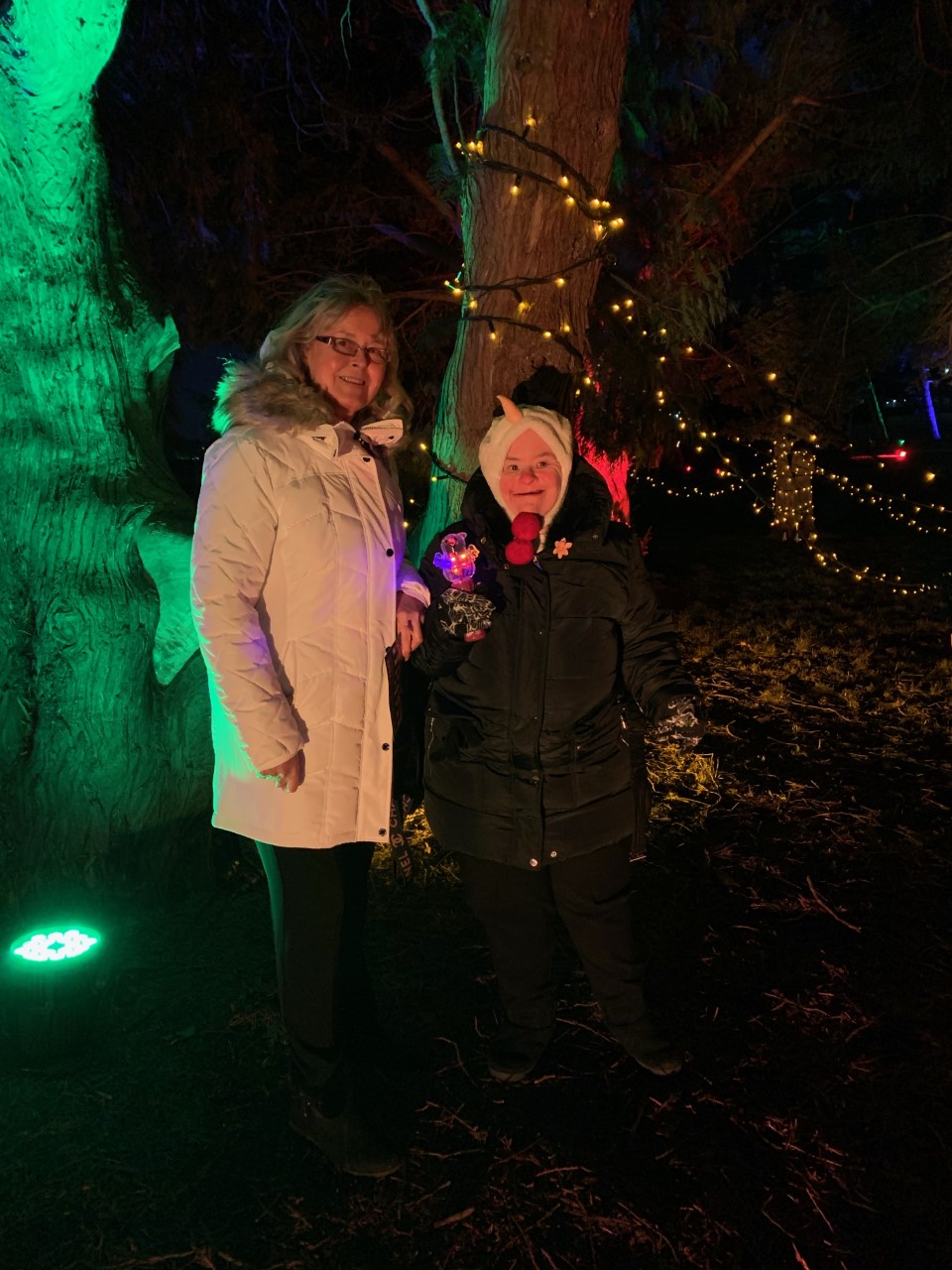 Sandra Wohlman and Maxine at Sparkle in the Park

The Sparkle in the Park Nutcracker Trail, sponsored by U+I, offered children the chance to look out for hidden letters as they journeyed through the fairy lit trees to spell a festive word and win a prize.

Cllr Danny Thorpe, Leader of the Royal Borough of Greenwich, said: “We weren’t able to put on our usual Christmas events in town centres this year but worked hard to instead offer some free festive fun in a safe and distanced way. It has been one of the toughest years we’ve all had to face in recent times and I’m so pleased that we could bring joy to our residents through our festive light trail, Sparkle in the Park, and our Christmas markets.

"We were incredibly saddened to have to cancel the last day of Sparkle in the Park when Tier 4 restrictions for London were announced last weekend. I know many residents with tickets to the event on Sunday will also have been disappointed with the news. Thank you for all staying at home as much as possible and helping to stop the spread of the virus.”

Eltham residents Sandra Wohlman and her sister Maxine, who has Down's syndrome and severe learning difficulties, visited Sparkle in the Park during the opening weekend. Sandra said: "Sparkle in the Park was amazing, the lights were incredible and really made us feel good after a very difficult year. We felt very safe going around the trail. Both Maxine and I were extremely happy with the evening."

Photos from Sparkle in the Park

Photos from our Christmas markets