The Mayor’s annual Carol Concert was held on Friday 13 December at Woolwich Town Hall, in aid of the Mayor’s Charity Appeal, which supports Greenwich and Bexley Community Hospice.

Friends, families and members of the public were invited to attend the night and enjoy the musical production. 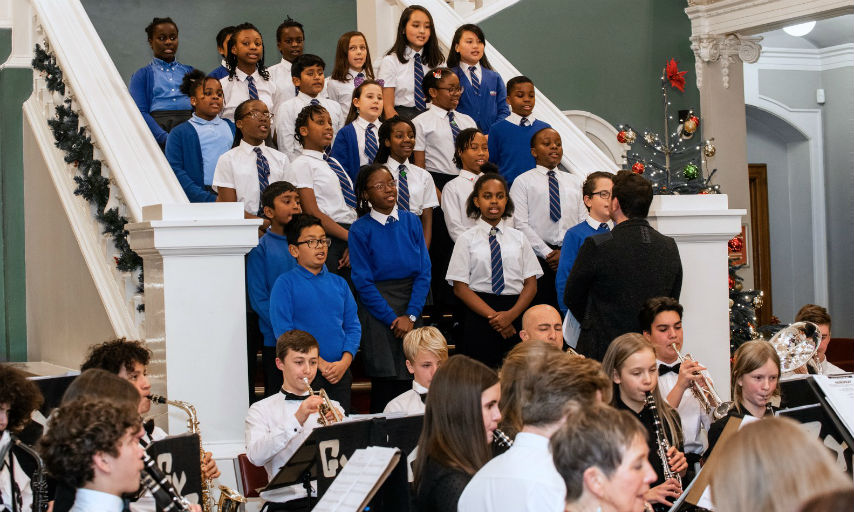 The Mayor of the Royal Borough of Greenwich Cllr Mick Hayes said: “This is not only a great way to celebrate the talented musicians in our borough, but it’s also a fantastic way to enter the festive period. For those who are celebrating, I wish you a very merry Christmas and for those who aren’t, I hope you spend precious time with your loved ones. Wishing you all a brilliant end to 2019.” 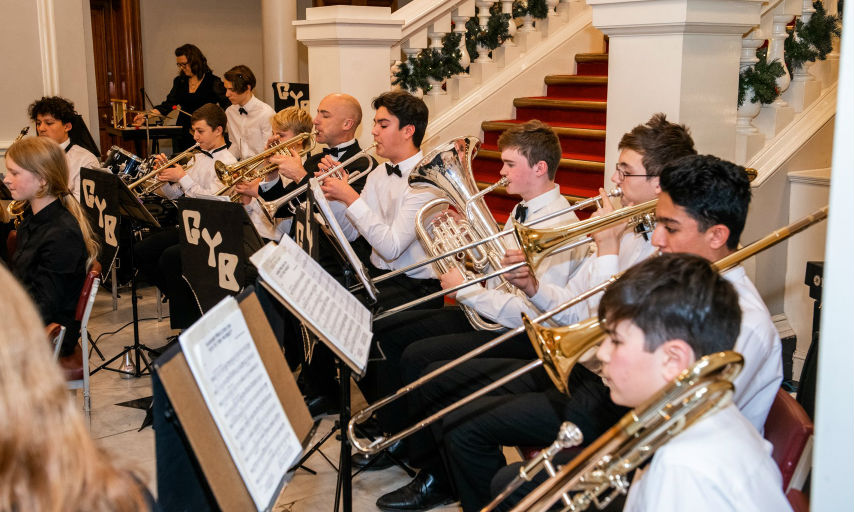 If you would like to see more images from the evening, then head to our Facebook album.