The roads outside four primary schools in the Royal Borough of Greenwich will close to traffic in the mornings and afternoons during term times.

The School Streets initiative is designed to cut pollution and make it safer and easier for children to walk and cycle to school.

Pedestrian and cycle only zones

The stretch of roads outside these school gates will become pedestrian and cycle only zones at 8am to 9.30am and 3pm to 4pm during term time.

The schools and the Council will talk to parents and local residents about the scheme over the coming weeks before trialling the closures for around 6 to 12 months.

The first four schools, who all requested to be part of the trial, are De Lucy, Gordon, Haimo and St Joseph's. 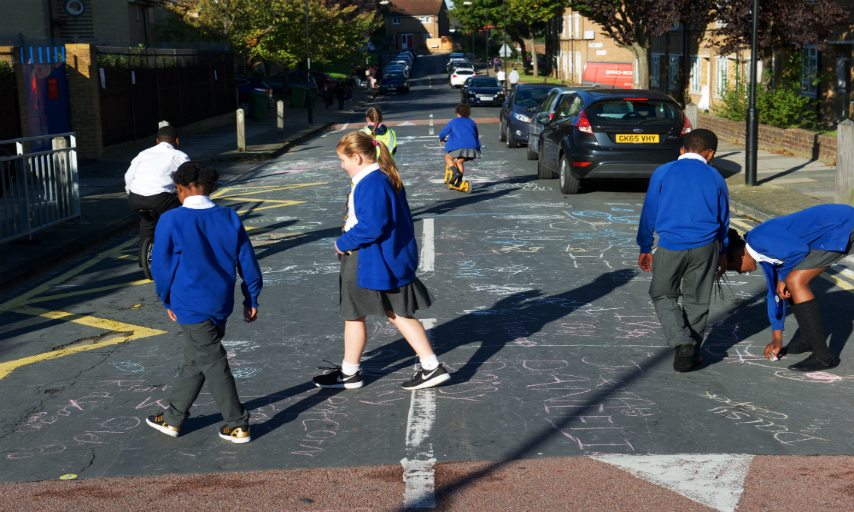 "Recent research by Transport for London (TfL) shows that about a quarter of London's weekday morning traffic is made up of parents dropping their children to school.

"Even though most children live within walking distance, the roads outside schools are still choked with cars every morning and afternoon, which is dangerous for everyone. Teachers have been concerned about this for some time, which is why they have approached us to bring in the borough's first School Streets.

"We will be testing the schemes for six to 12 months, and listening to local residents, parents and pupils, to make sure they work properly before deciding on whether to make them permanent." 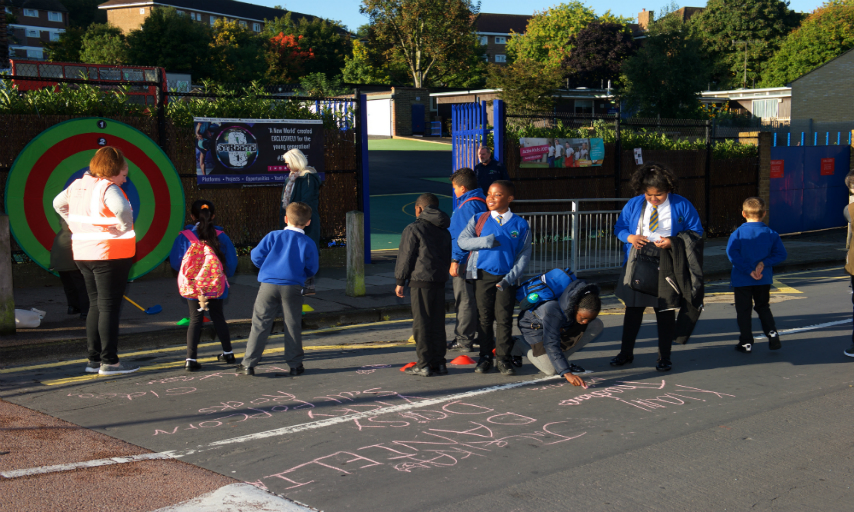 School staff will be available to allow access for emergency vehicles and blue badge holders who need to access the School Streets. Residents who live on the affected streets will be encouraged to avoid coming and going during the closures but should contact the school for access in emergencies.

The Council and schools will ask residents and parents for their feedback during the trial, so the schemes can be amended and improved if needed. This feedback will then inform the Council's final decision on whether or not to make the School Streets permanent.

Find out more information on the School Streets initiative