The Royal Borough of Greenwich has seen an increase in the number of A Level students achieving A* to B in this year's exams.

At least six young people studying in the borough have accepted offers from Oxford University or Cambridge University.

Other talented students are also heading for university despite challenging circumstances including being in care, carers of others, suffering illness, English as their second language and even homelessness. 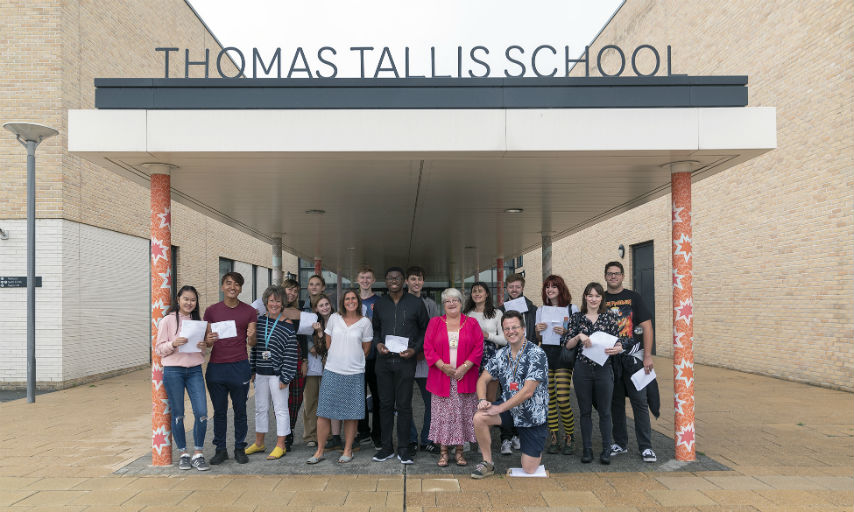 Thomas Tallis students who achieved all A grades with Cllr Christine May, Mayor of Royal Greenwich

'Proud of all our students in Royal Greenwich'

Councillor Danny Thorpe, Leader of the Royal Borough of Greenwich, and Councillor David Gardner, Deputy Leader and Cabinet Member for Children's Services, said: "We are incredibly proud of all our students in Royal Greenwich who have worked so hard to achieve a fantastic set of results yet again.

"I am sure they will all go on to succeed in whatever route they choose to take next whether it is going to university, becoming an apprentice, taking a gap year or starting their own business. I would also like to thank parents, carers and all of our teaching staff for their tireless help and support which has enabled our young people to flourish." 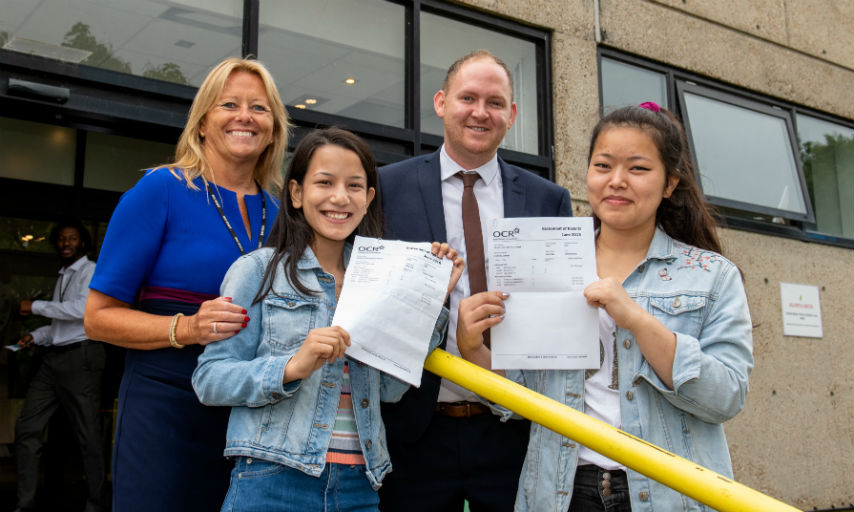